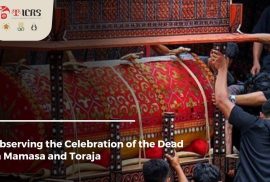 Across Indonesia’s rich cultural landscape are many unique funeral ceremonies. One of the most famous ones is from Sulawesi, namely Rambu Solo’ that is performed by the Torajan people in Toraja (or Tana Toraja). Rambu Solo’ is a traditional funeral ceremony which aims to respect the spirits as they return to immortality among the ancestors. In addition to Tana Toraja, other areas in Sulawesi such as Mamasa also have rich traditions of funeral ceremonies.[1] This topic was the focus of the Kamisan Daring Forum on June 2022. This forum was organized by the Indonesian Consortium for Religious Studies (ICRS), the Center for Religious and Cross-cultural Studies (CRCS), the Center for Religious and Democratic Studies (PUSAD) Paramadina, the Satunama Foundation, Institute of Sciences Indonesia (LIPI), and several other organizations. read more 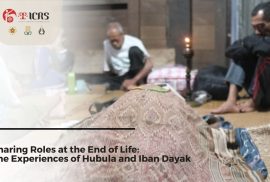 People groups around the world have different tradition of funeral ceremonies. Among Indonesia’s hundreds of cultures, there are a variety of funeral ceremony traditions. In conducting funerals, the focus is often on the various traditions and aspects of local belief systems. The June 16, 2022 discussion of funeral rites during the Kamisan Daring Forum centered on Hubula tribe in Papua and the Iban Dayak tribe in Kalimantan and the unique gender roles of these traditions. The forum was organized by the Indonesian Consortium for Religious Studies (ICRS), the Center for Religious and Cross-Cultural Studies (CRCS), Center for Religious and Democratic Studies (PUSAD), Paramadina, Satunama Foundation, Institute of Sciences Indonesia (LIPI), and several other organizations. The first speaker in this forum was Korneles Siep from the Hubula tribe, one of the indigenous tribes in Papua. This tribe inhabits the mountainous area of central Papua, precisely in the Baliem Valley. The second speaker was Imanuel Febrianto Dagang, of the Iban Dayak indigenous group of Kalimantan. read more 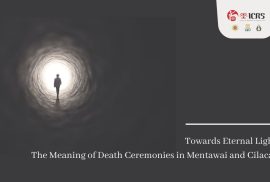 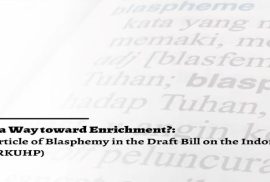 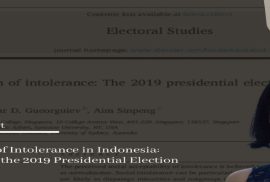 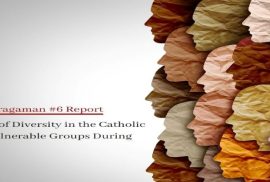 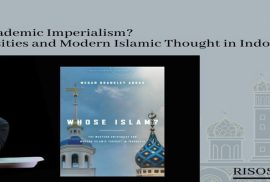 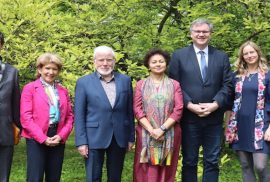 After the Geneva Meetings: Strengthen Commitment and Establish a Regional Office in Indonesia

International Board Members and Executive Committee of Globethics.net

Globethics.net is a global network of teachers and institutions with the vision to embed ethics in higher education. Founded in 2004, Globethics.net strives to educate and inform people, and especially leaders in society so they can contribute to building sustainable, just, and peaceful societies.  Therefore, Globethics.net believes that equal access to knowledge resources in the field of applied ethics enables individuals and institutions from developing and transitioning economies to become more visible and audible in the global discourse is pivotal. Globethics.net maintains the conviction that the transformative effect of ethics is not just for the individual, but for society as a whole. For this reason, Globethics.net develops its resources and programs to meet the following goals: empowerment (developing talents), transformation (placing common good before self-interest), a holistic approach (understanding of in-depth correlations), integrity (making values-based decisions and behaviors), competence (focusing on innovative and collective proficiency), and sustainability. read more 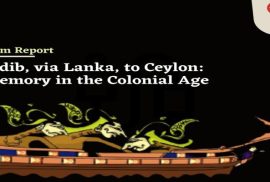 From Sarandib, via Lanka, to Ceylon: Exile and Memory in the Colonial Age

In the social sciences, specifically related to Asia, there has long been a distinction between South Asian Studies and Southeast Asian Studies. However, there is a link between the two, the small, Indian Ocean Island known through history as Sarandib, Lanka, and Ceylon. This island was a site of banishment throughout the 18th century for members of royal families, convicts, servants, and others sent there from across the Indonesian archipelago. Descendants of these exiles who remained on the island continued to speak and write in Malay, the archipelago’s lingua franca, and to adhere to a collective Muslim identity for several centuries and into the present. Ronit Ricci’s research examines if and how earlier religious and literary traditions of banishment tied to the island, those of Adam’s fall from paradise to Sarandib and Sinta’s abduction to Lanka, played a role in the lives of the early exiles and their descendants. [i] Ricci presented her findings in Wednesday Forum, a weekly discussion forum hosted by the Indonesian Consortium for Religious Studies (ICRS) and the Center for Religious and Cross-Cultural Studies (CRCS) on April 26, 2022. Ricci is a lecturer in the departments of Asian Studies and Comparative Religion at the Hebrew University of Jerusalem. Since 2013, she has been developing Indonesian Studies at the Hebrew University, the only Israeli university to offer this field of study. Her research interests include manuscript cultures of Javanese and Malay, translation studies, and Islamic literature from South and Southeast Asia. read more 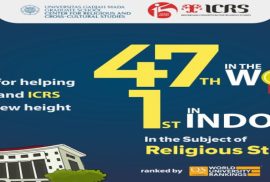 We are proud as UGM announced that ICRS and CRCS UGM were ranked number 47 in the world and number 1 in Indonesia for the Theology, Divinity, and Religious Studies category by Quacquarelli Symonds World University Rankings (QS WUR) by Subject. We would like to extend our deepest gratitude and appreciation to all who have been supporting us to obtain this achievement.